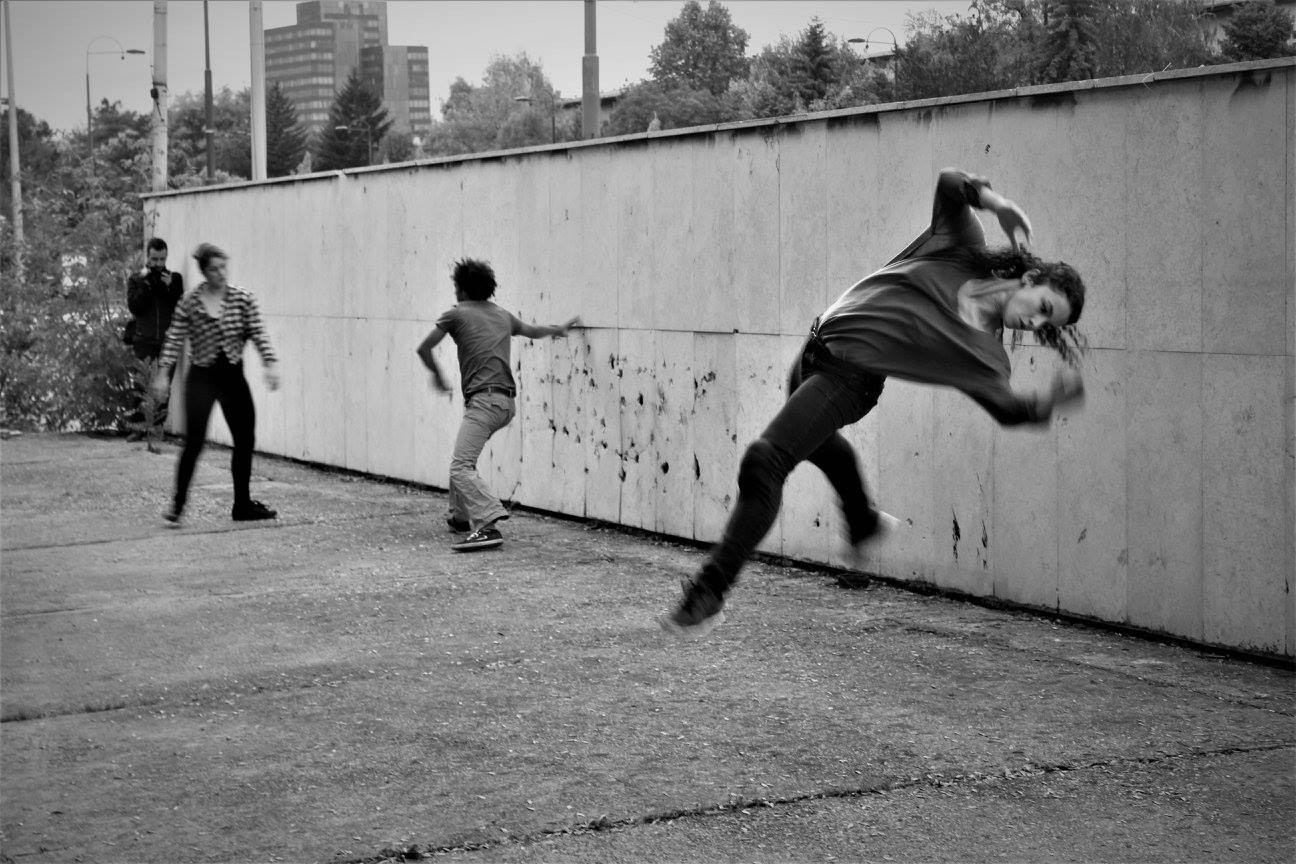 As a part of the ZVRK festival (Bosnia and Herzegovina), SHAPERS went on tour and performed in:

The festival included a conference on September 28th for professional networking to discuss best practices in public spaces.