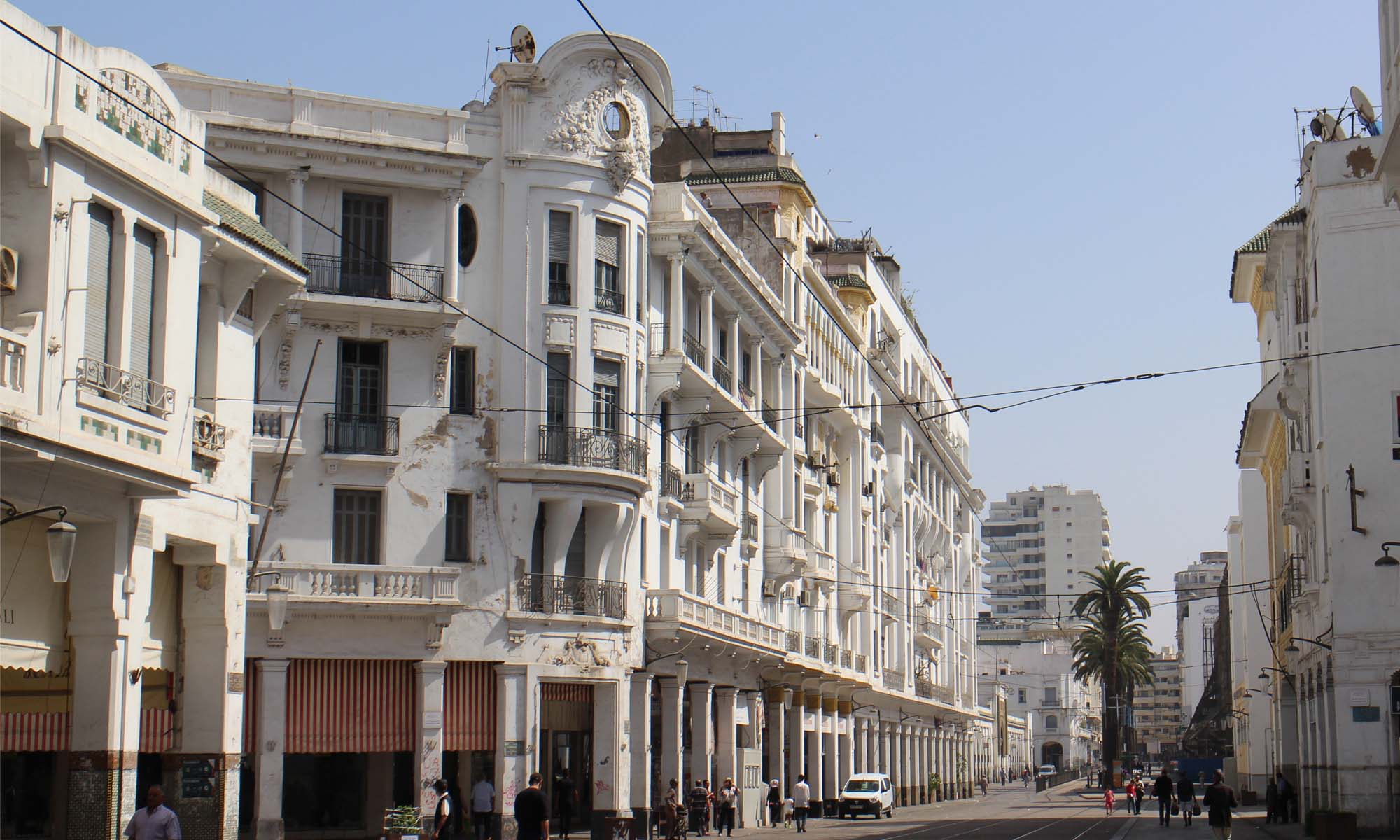 2015: A year of prefiguration of the SHAPERS project

Thinking ahead to the possibility of a cooperation project, the  Nassim El Raqs Festival and the dance company Ex Nihilo began organizing meetings to create a common space for reflection and to share practices, starting with a first working session for the preparation of a future collaboration with Espace Darja, in Casablanca, during the “Al … Projet Labo” workshop, January 10-11th 2015. This encounter allowed to put Ex Nihilo’s recent experience with the young Moroccan dancers in the workshop into perspective in a more global vision of the form that a common project between the partners might take.

During the workshop, two Moroccan dancers were selected for the choreographic creation workshop held three months later in Alexandria, starting the dynamic of networking of young dancers from the southern Mediterranean, which was an objective to develop in the framework of the project.

“Al… Projet Labo” is a training program started by Espace Darja since 2013 in Casablanca. Since 2015,the  “Al… Project Labo” has also been developed in Fes through workshop sessions hosted at the Institut Français. The choreographers associated with the project intervene successively in both cities to give more young dancers the tools to develop and deepen their achievements in contemporary dance.

In January 2015 the Ex Nihilo company participated this program.